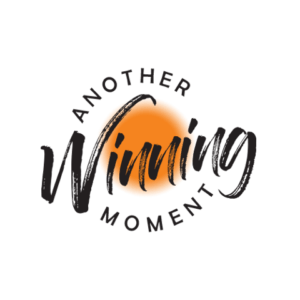 Today’s Another Winning Moment Spotlight is a personal one. It is a story about a dear friend of mine, Marie Sutton. Marie and I crossed paths many years ago and have a very special relationship.  A fellow author herself, she was an integral part in assisting me in laying the groundwork for Why Not Win?

However, as we embarked on the new book venture, our time was cut short due to her diagnosis of cancer. My, how we prayed for her during the process. I remember vividly the joy I felt when I received the phone call and heard “Larry, I am cancer-free.” Those words echoed through my mind for hours and as I sat reflecting on what that meant for her and her family, I was overwhelmed with happiness and relief that she won her first battle.

On January 16, 2018, Marie, Director of Marketing and Communications at UAB Student Affairs nervously awaited a phone call with the results of her biopsy. She glanced at her phone during an interview and noticed that she received a voicemail from her doctor. Marie had an eerie feeling as she heard the sigh in the doctor’s voice that things were not good. A few moments later, to her dismay, she was informed that she had stage three breast cancer two weeks shy of her 44th birthday.

Immediately she called her lifeline, her husband, who rushed to be by her side. Together they prayed, cried and planned how they were going to overcome this next challenge in their lives. 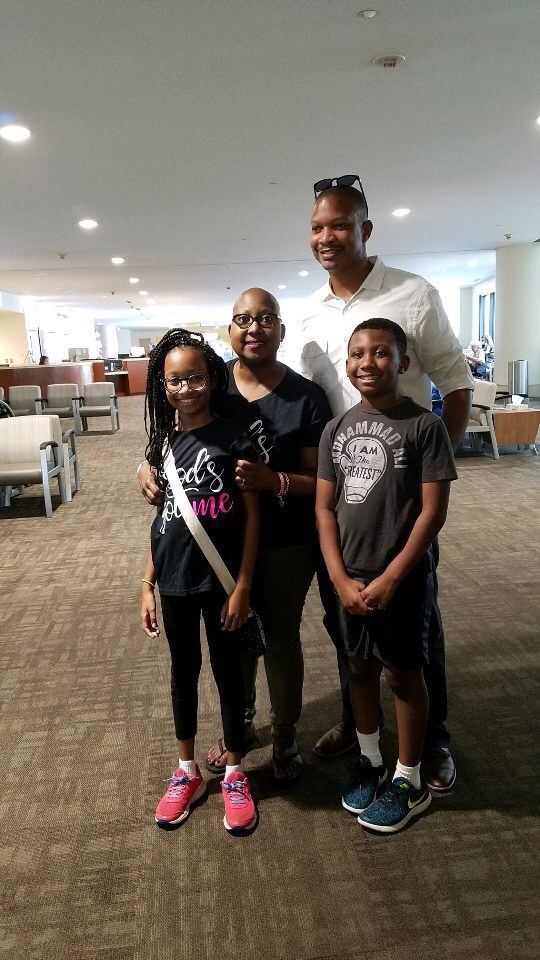 Many times, people begin to think of themselves and how they are feeling but Marie had a different motivation – her two children. With the thoughts of their young faces flashing before her eyes, she knew she had to fight. But in order to “win” the battle, she had to clear her mind and get ready for the war. Her mother along with Janice, her prayer partner entered into her home to pray with and over her. Mrs. Janice with her infinite wisdom, told Marie in order to prepare for the fight of her life, she had to release any unforgiveness. Marie had a perplexed look on her face but she took her advice. As she closed her eyes, she began to reflect over her entire life and realized she had some unforgiveness in her heart that needed to be removed. She first forgave herself. She realized she was blaming herself for her diagnosis. She felt it was something she had done that brought her to this point in her life. Her next task was to forgive every person… every word… and every thing. During this prayer session, She released it all and made space for the healing. 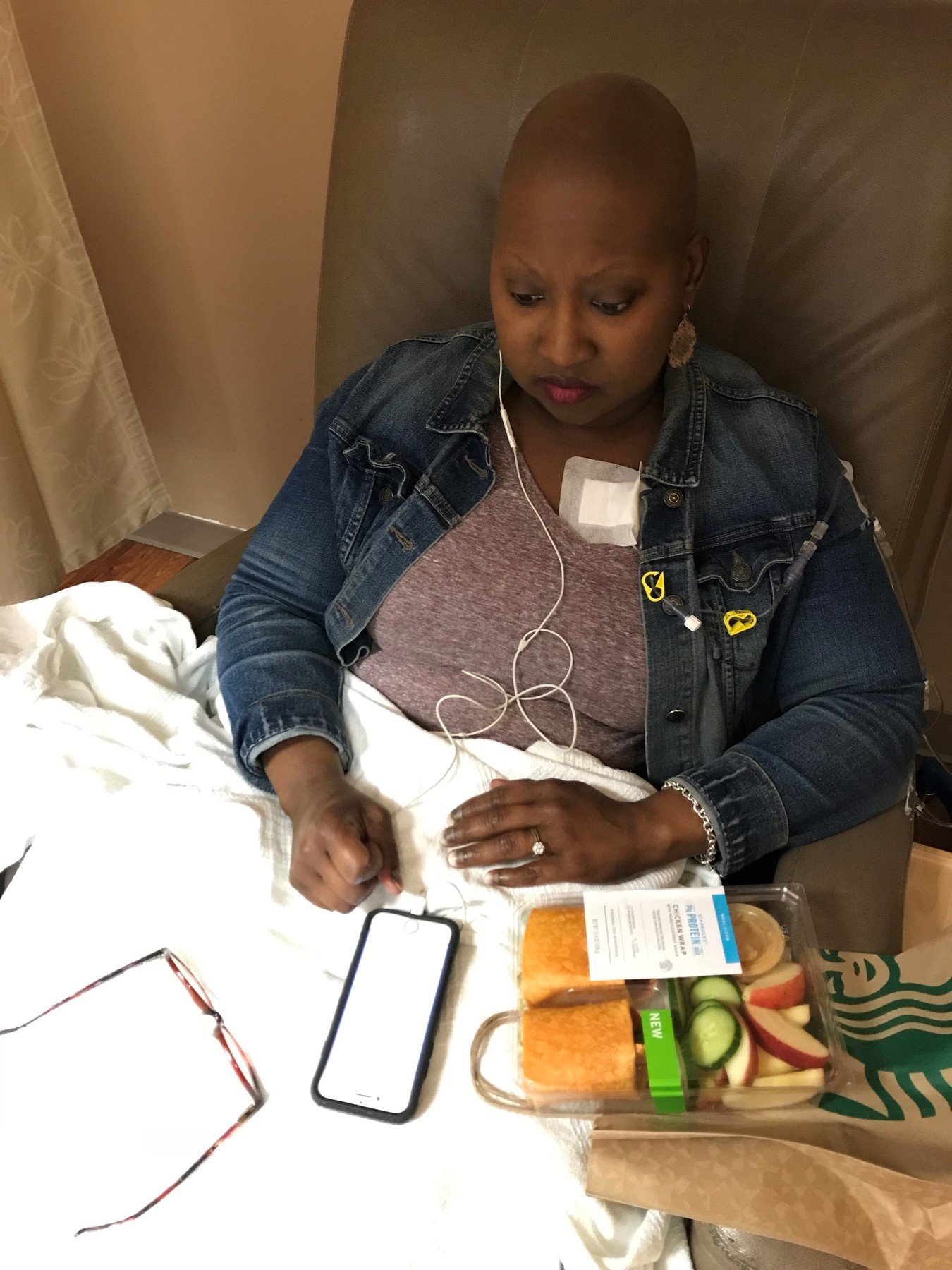 Marie was now ready for the healing process to begin. Over the next few months, she went through radiation, chemotherapy and a mastectomy. From her mother-in-law assisting in household tasks to her UAB colleagues for their encouraging words and support to UAB campus dining pulling up in a truck filled with meals, her support team anchored her through the entire process.

Three years later, Marie is cancer-free and living her life. She made a decision to live in the moment – enjoying her family, kids and anything else that comes her way. Marie is using her gift of writing to write two books simultaneously – one on the history of the Magic City Classic and one about her grandmother.  In the future, she will write a book about her cancer journey.

Marie’s advice is for women to listen to their bodies. “Don’t try to be a martyr. Role model self-care”. 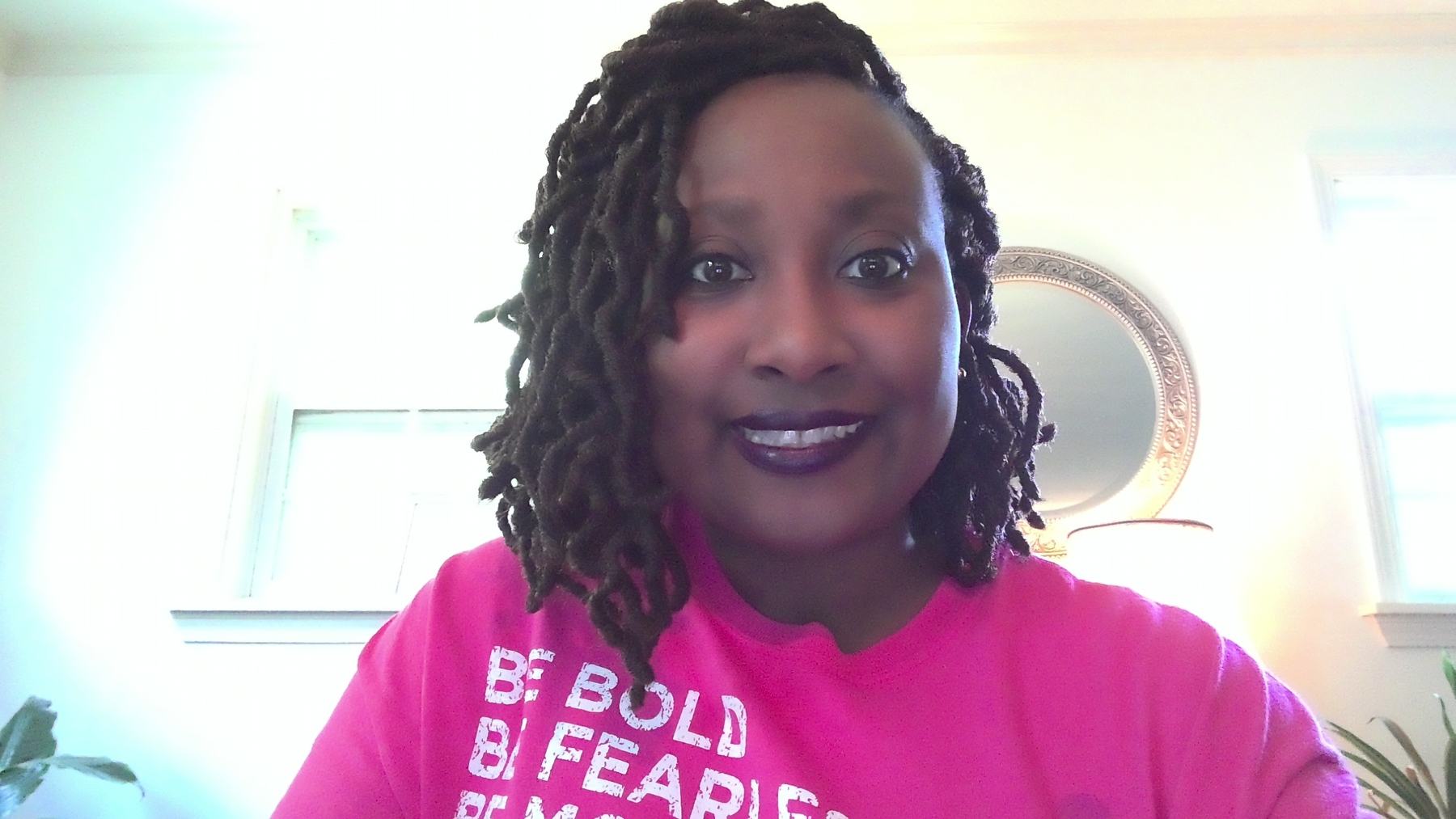 I hope this brief summary of Marie’s story, inspired you as much as it inspired me. To learn more about her journey, please read through these blog posts and op-ed pieces she wrote during this time.